The time or predominant style of Western classical music composed from around 1600 to 1750 is referred to as the baroque period or style. The Baroque and Classical eras, which came after this one and were themselves followed by the Renaissance musical era, were connected by the Galant style. The Baroque era can be divided into three primary periods: early, middle, and late. They usually have overlapping dates between 1580 and 1650, 1630 and 1700, and 1680 and 1750. The “classical music” canon includes a sizable amount of baroque music, which is often studied, played, and listened to today. The word “baroque” comes from the Portuguese word “barroco,” which means “misshaped pearl.”

Ex Libris Hermes and Shalom Music Academy worked together to organize the Sách & Sol performance, which had a Baroque music theme, on August 20 at Piquantum Design Studio, and everything went off without a hitch. Audiences and artists traveled back in time with the aid of cello, guitar, and opera ensembles performing the best works by Johann Sebastian Bach, Georg Friedrich Händel, A. Corelli, and Ferdinando Carulli. The show revived a dazzling musical era in Western culture and evoked a wide range of feelings in the audience. 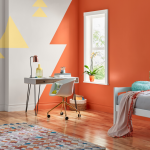 GREAT ADVICE FOR THE INTERIOR DESIGN OF SMALL HOMES 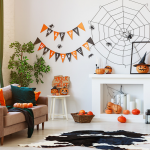 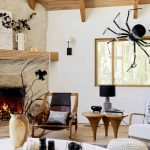 DOS AND DON’TS FOR HALLOWEEN DECOR 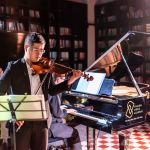 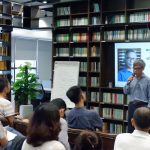 GREAT ADVICE FOR THE INTERIOR DESIGN OF SMALL HOMES

24 Th10 2022 News
To make tiny spaces appear big and clutter-free, interior design must be exact and creative. So, here are some modern...
More 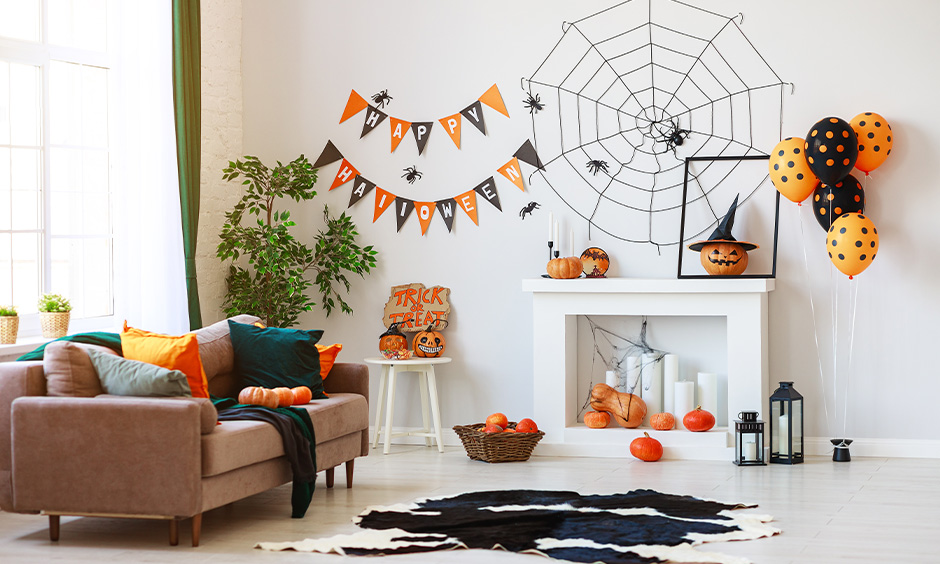 12 Th10 2022 News
You'll like decorating for Halloween this year if you enjoy decorating interiors as much as we do.
More 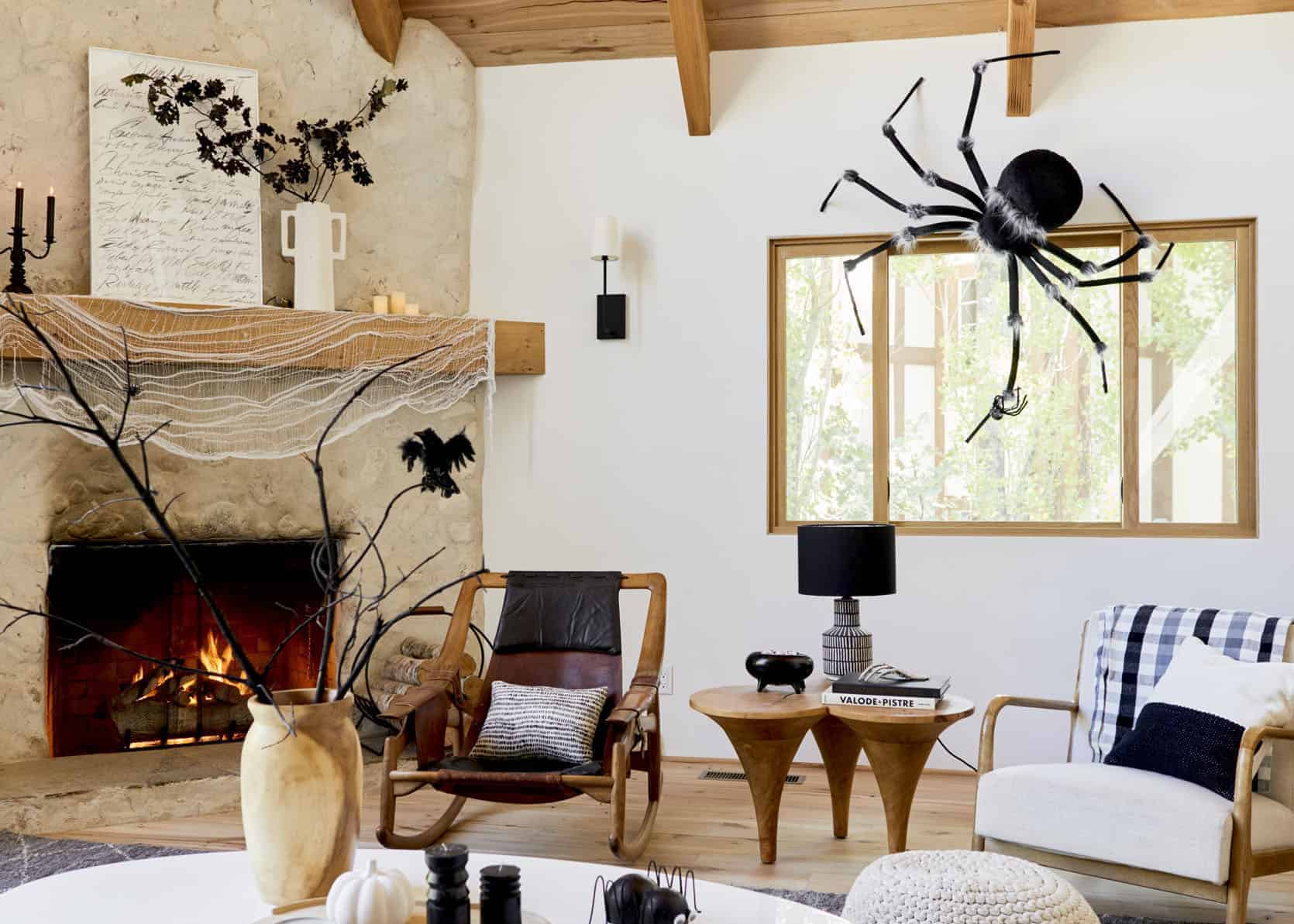 DOS AND DON’TS FOR HALLOWEEN DECOR

06 Th10 2022 News
Decide what will work for you as you define your way to exquisite Halloween décor ideas.
More 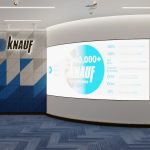 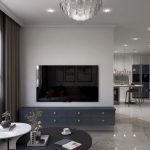 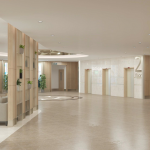 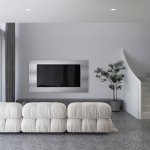 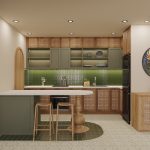 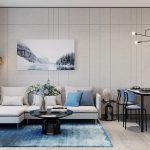